In the deadly hot state New Mexico is the city of Taos. In that city of Taos is a new to the scene tattoo shop, Muerte Tattoo. Muerte Tattoo was founded by David Solis, a tattoo artist who started as an apprentice and climbed his way up to becoming co-founder of his own shop.
The guys at Muerte Tattoo hit me up asking for some custom illustrations to represent the shops bad-ass style. They wanted something to look like a flash sheet, but didn’t fall into any one of their own styles of illustration, since they all had such unique individual looks. 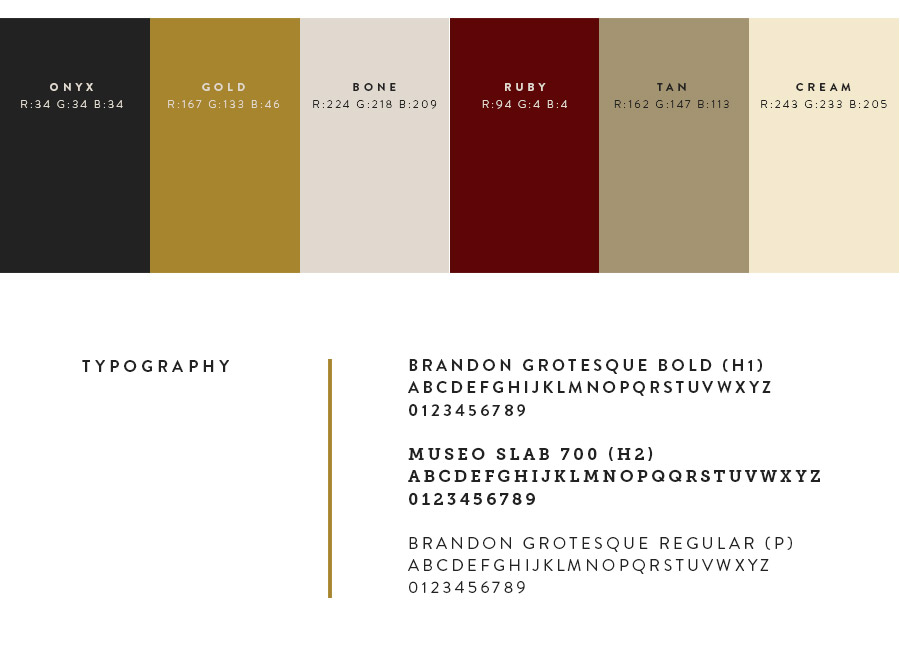 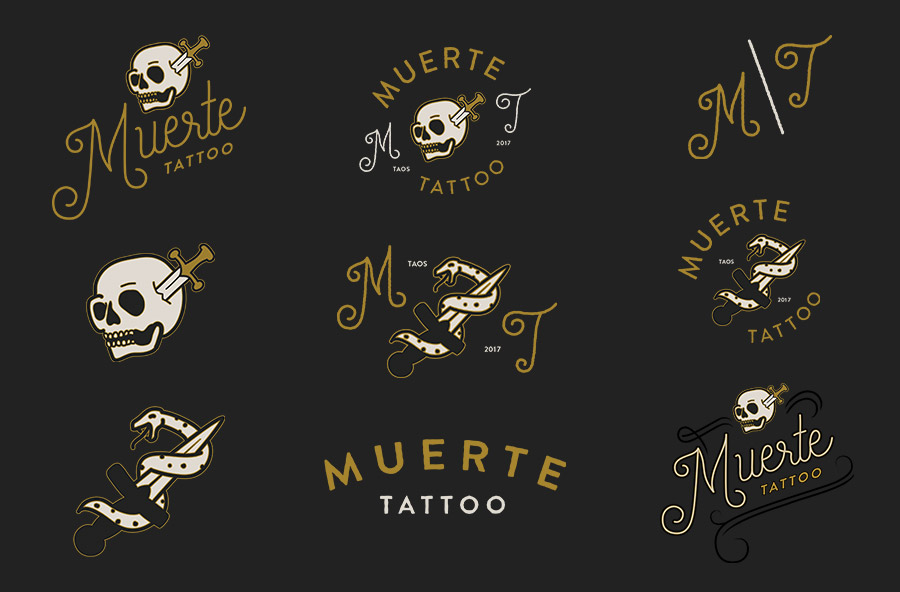 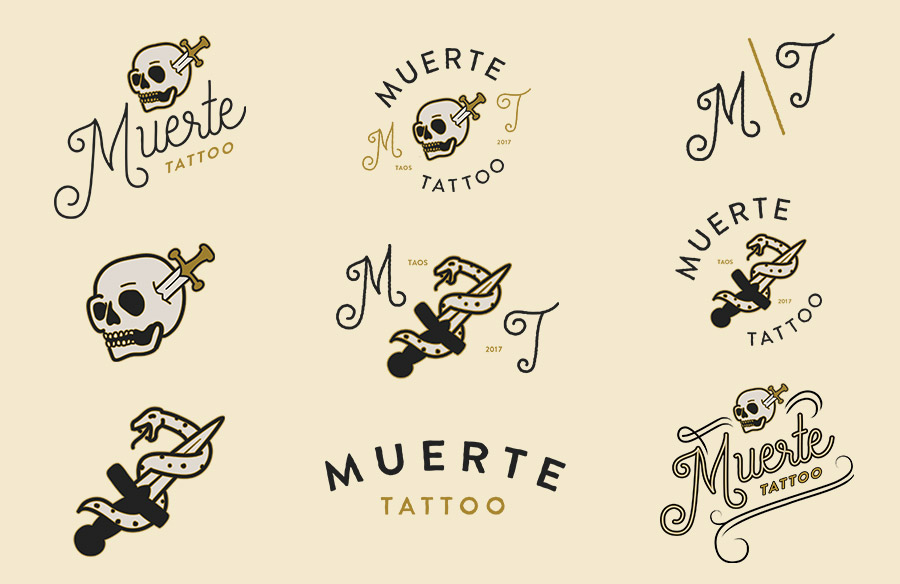 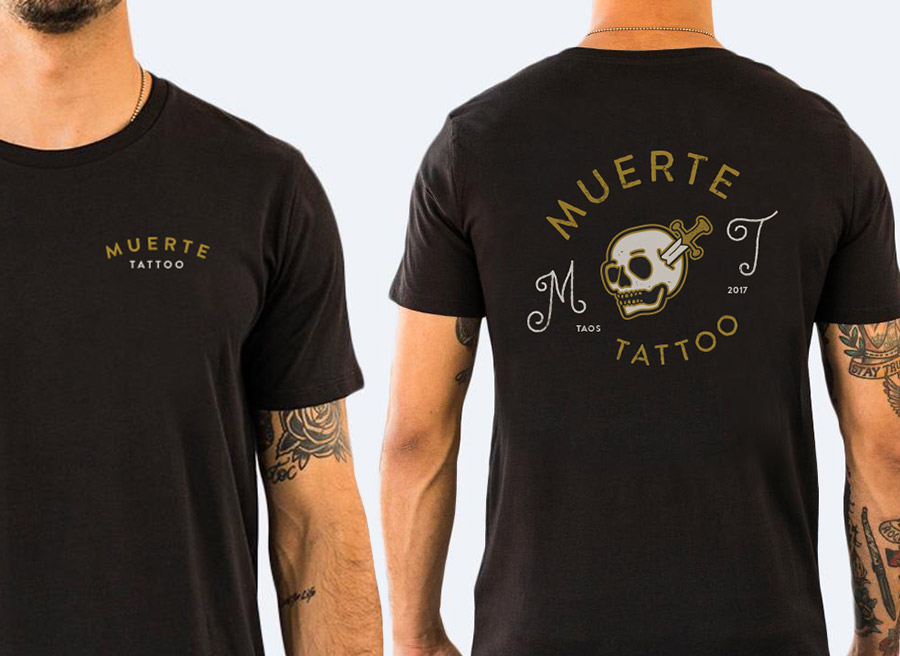 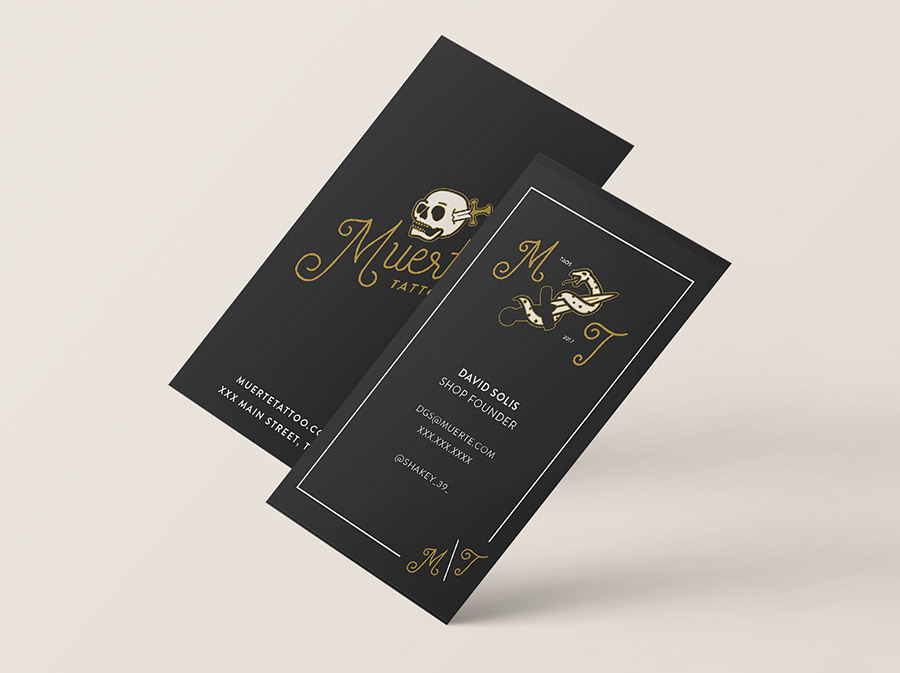